My Running Journey – Back at it 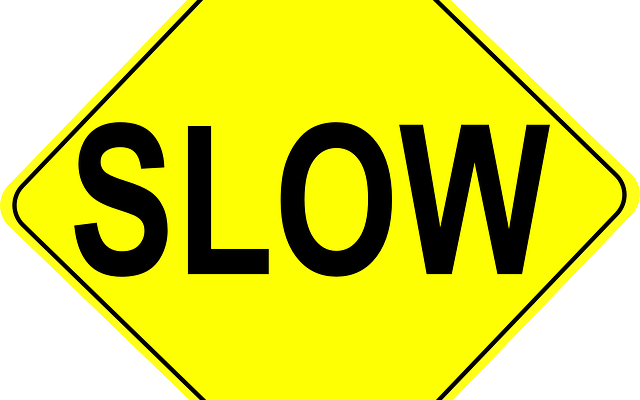 After three weeks on the shelf I finally got back out there.

I’m definitely starting to feel better, though not quite back to baseline. In fact I’ve sort of been itching to try and do SOMETHING for the past week. I’m about 10 or 11 days into IV’s and around this time in the course of antibiotics I usually start to go stir crazy – that feeling set in on Monday or Tuesday.

But… of course we’re dealing with lovely July weather here in New York. It’s been hotter than the surface of the sun around these parts, so I didn’t really want to push my luck (my doctor told me not to push it – I listened).

We finally had the feel of fall in the air today, so I went for it.

I backtracked to a 25-minute week 1 workout on my Couch to 5k fitness app. It was definitely the right move. I coughed up a shit ton of mucus, a lot of it has probably been sitting in those small airways since the beginning of the month.

I’ll work my way back to where I left off over the next week or so.

I definitely turned a few heads out in the neighborhood this afternoon, and while I’d love to think it was because of my good looking, lean athletic physique, I know it was probably because I sounded like I was dying with every cough. The good news, though, is that I survived it, and I have officially joined the CF people who run while on PICC lines club (looking at you Sabrina).

That’s my update for today – my plan is to run a little every two or three days until I feel confident enough to resume the 8-week plan.

I’m off to Houston tomorrow morning (PICC line in tow) to speak at the Texas Children’s CF Education Night and to make sure our Hurricane Relief Fund is making a difference!!

Here’s a Good Headline For You, “Relief Progress”