I Want Us to Stop Using the ‘Life Expectancy’ Statistic 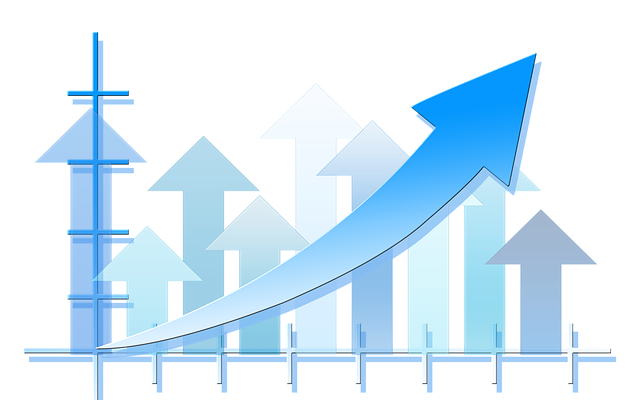 Cystic fibrosis life expectancy gets tossed around like any number of statistics in the medical world. It’s something that people love to talk about, or use to show success and progress.

It really is remarkable; the amount of progress that has been made in cystic fibrosis is unlike any other chronic illness in the world, except for maybe HIV/AIDs. We’ve come a long way on the research front, how we care for cystic fibrosis and the overall awareness that surrounds the disease. Perhaps the most notable marker of progress is the life expectancy of someone living with cystic fibrosis, which is around 40-45 years right now (depending on who you ask and what statistic you are looking at), but we need to stop parading that statistic around all together.

The life expectancy stat is built around how old someone is today, and how long that person can expect to live from this point on. For someone born today with cystic fibrosis, he or she can expect to live to be 45.2 years old, so that’s why we say the life expectancy for someone with CF is about 45.

For me, since I’m 25, according to the data I can expect to live to be about 51ish, which in a very strange way, places me at about the halfway house on the golf course of life.

Now, I totally understand why the life expectancy stat is thrown around so loosely. It’s used as a fundraising motivator, a sign of medical/scientific success and a notice for what a family can expect in life for a son or daughter who has just been diagnosed with CF.

Certainly we use it at the Boomer Esiason Foundation to show progress, but also why it so important that we keep the fight going. The bottom line is that we still have a really long way to go, and at the end of the day, cystic fibrosis is still a killer, so it remains terminal.

That is my problem with it, though. It is a constant reminder to people living with cystic fibrosis that we are dealing with a terminal illness, despite our individual current states of health.

Beyond that, though, the life expectancy stat and the positive way that it is purported to be used, neglects to take into account the people living with cystic fibrosis. I certainly do not identify with the data.

The only people that ever talk about it (other than right now) are people who don’t have CF. I can tell you that I’ve never had a conversation with another CF patient and said, “so what do you plan on doing with your 51 years of life?”

If the very people living with CF don’t even talk about it, then why must the people in our lives talk about the life expectancy of someone with cystic fibrosis as if it is a positive trend?

I get that people love to see graphs and charts trending upwards, but I’m not sure I’ll ever understand why people love throwing this around like it’s nothing.

My goal in life is not to outlive the life expectancy of CF – I think that sets the bar too low – rather I want to live a full life, to the point where my children will be changing my diapers in old age, because believe me, that’s the marker of a pretty full life.

No one makes plans to live a less than full life. Obviously shit happens and things get in the way, so we have to adapt and overcome, but that’s the normal course of life.

A full life is one that encompasses all phases, challenges and aspects of life that come with both success and failure. It is an expectation of mine that I will achieve a full life.

I propose that we start replacing the openness of the life expectancy stat with a new, more effective stat that finally shows hope.

“The number of children and adults with CF” This one has really made some waves over the past year. 2015 was the first time we saw that there were more adults living with cystic fibrosis than children, thus eliminating the stupid little tagline associated with CF, “childhood disease.” Beyond that, it is something that can effectively be paraded around with optimism.

It MUST be the keynote statistic that is presented to the public and people with cystic fibrosis, and I think things are starting to go that way, BUT at every CF event I have been to this past year, it has been overshadowed by the newly updated life expectancy BS.

Let’s stop putting people with CF in the back seat and start giving them the keys to the car. People with CF (me included) are capable of living full successful lives. Give us the opportunity to succeed, show us that we can do it and we will.

Writer’s note: Remember, I am talking about life expectancy, which is often confused with and different from the median survival age (which I feel the same way about, and is only 40 years) – the data is attributed in different ways. Obviously statistics can be read to reflect an opinion according to an agenda. This is my opinion and I stand by it.

It is important to note that CFF says, “Life expectancy at specific ages is another metric to help understand changes in survival overtime. However, this metric reflects population-based averages for all individuals of a given age and does not take into consideration the characteristics of individuals. Also, note that the older patient population likely reflects a survivor bias for those with milder genotypes. The calculations indicate that infants born in 2015 have an estimated average life expectancy of 45.2 years. Life expectancy is similar for those with an attained age up to 20 years. Individuals who have attained 30 and 40 years of age have an estimated average life expectancy of 55.6 and 62.6 years, respectively. Because the number of individuals in the Registry with attained ages of 60 and older is small, they were not included in the figure.”

Source: The CFF Patient Registry Annual Data Report is made public every year, and something the cystic fibrosis community should take a lot of pride in!


Making it Matter Ep. # 13 – Julia Heads into the Marathon

Making it Matter Ep. #14 – Advocacy and Other Things