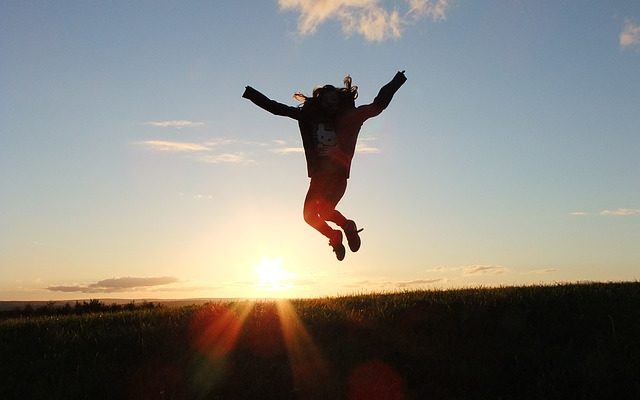 A quick one today… I’m off to clinic!

I had my 5-year college reunion this past weekend. I’m still trying to wrap my head around that I suppose, and I’ll definitely write about it a bit later in the week… I think it counts as a milestone.

Anyway, at BC there is a reservoir right next campus – the Chestnut Hill Reservoir (super original) – we call it the Res. A typical workout for college kids and people living in the community is to take a run around the Res on a nice day. During my years in college I tried many times, only to fail each and every time. The problem was that by the time I was a sophomore in school, my lungs were in decline. It wasn’t really anything to do with BC specifically. I just managed a few bad bounces… one right after the next. I had an exacerbation to start the year, followed up quickly with a case of pancreatitis and then a few months later a really nasty flulike virus. All of which landed me inpatient for the first few times in my life. Imagine that… making it to 19 years old without ever being hospitalized and then suddenly finding myself horrendously sick several times over the course of a couple months. All of this eventually led to the feeding tube and several different treatment methods. Long story short, I was never really the same athlete ever again. The feeding tube in many ways saved my life, but I never was the athlete that I had been, probably due to lung function decline. As a result, each time I tried to run the Res I failed. I could never get through it. I’d cough up blood, choke on the air I was trying to breathe or feel totally faint. It wasn’t good.

Because of the string of failures that lasted throughout my college years, I made it a goal of mine to ONE DAY… run the Res. That day came over the weekend. This past Saturday, I snuck out of the reunion festivities and gave it a go…. And… I did it. It’s not a terribly long run, in fact, I’m not sure how long of a run it really is. But I went for it. It took 7 or 8 years… but I finally conquered it.

I finally ran a complete circuit around the Chestnut Hill Reservoir. Something I tried many times during my tenure at @BostonCollege but failed with each attempt. Since my lungs began a steady decline during Sophomore year, I was never strong enough. Today I did it. 7 years later pic.twitter.com/8ASaEG8794

Running the Res has come from years of hard work. I’m certainly no elite athlete, I never was, and I don’t think I ever will be… but I like to think that I know what I’m doing. My health has actually been pretty good lately, and whenever I’m cruising along, I like to capitalize on it. So what does my weekly workout look like?

This week I’ll spend 4 days in the gym – Today, Tuesday, Thursday, Friday (I may go 4 days straight and use Friday as my skip depending on what the work week looks like, but I try not to lift 4 days in a row). I don’t really do too much cardio at the gym, rather I go for high rep lifts to get my heart rate going.

I’ll run once or twice this week – Wednesday and Saturday or Sunday. That’ll depend on what days I go to the gym, and so on and so forth. If you followed my Couch to 5k (part of Running the Res training!), you’d know I hate running (I know… super weird that I’d have a running “goal”), but I do love how I feel after I run. Which is why it MUST be part of my training during the week… if it’s only once. The reason I’m fine with running once in a week is because I usually play hockey another day.

Rec-sports are also a big part of my weekly exercise slate. I skate once a week (maybe twice) during the off-season (when I’m not coaching). Tonight night I have a game, and tomorrow I have a softball game. I like hockey it’s fun, and I suck at softball… but I guess that’s still fun.

Ultimately I’ve come to realize that I’m only going to exercise at this point in my life if I think it’s fun… so I try to keep it fun and fresh. I have no desire to run more than 5k distances, because at that point it stops being “fun.” Just like I have no desire to do cardio in the gym. I lift because it’s fun, and I’ll only stay with my gym program if it’s fun. That’s what the root of all of this is. If things are fun and they make me feel good… then I’ll do them.

Here’s a little advice for some of my readers who may have little kids with CF. The reason we take all these medications, trek to clinic periodically, deal with hospital stays, wake up hours earlier than everyone else is to preserve life. What’s the point if we can’t even feel alive? Let your kids be kids and grow up like everyone else.