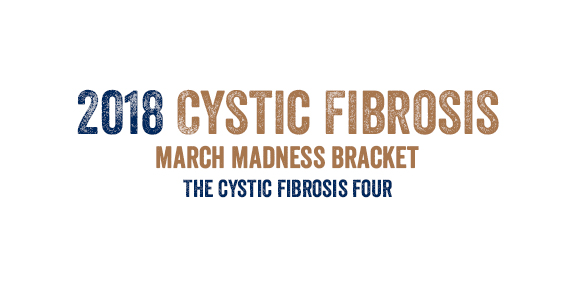 We’re down to the last part of the bracket…here are the results from last week:

Welp… looks like our Cystic Fibrosis Four is the #1 seed invitational. I can’t lie; I’m a bit disappointed in this outcome, though I guess I’m not totally surprised since the number of nominations did factor a bit into the seeding…. Either that or I did a TREMENDOUS job of seeding this tournament.

I thought Insurance Battles was a big time lock, but I suspect we probably had a bunch of kids voting, and many of them may not be the ones who actually deal with insurance. ….Or people just have a much easier time navigating that than we previously thought (but I think that’s unlikely).

Coughing is my pick for the overall winner…mostly because I care very little about what people think of me – “You Don’t Look Sick” – and Life Expectancy.

Let’s get to the voting below or over on the @SaltyCysters Instagram story!