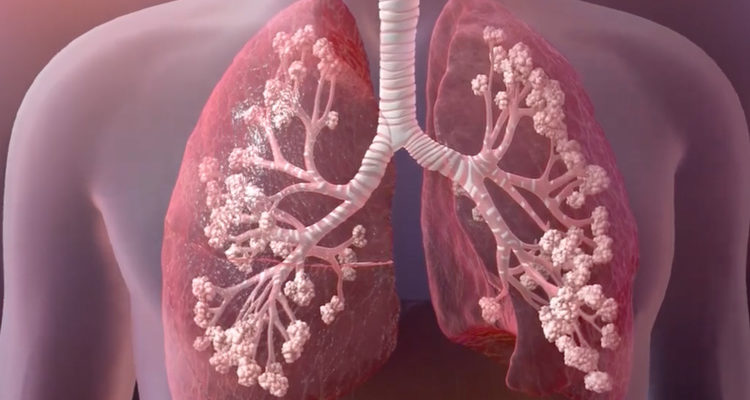 One of the benefits of having cystic fibrosis (if there was ever such a thing…) is that it is quite easy for our clinics to report, collect and analyze patient data all over the world. The Cystic Fibrosis Patient Registry (despite some of my issues with it) has the ability to quickly collect data allowing epidemiologists or researchers to quickly analyze it. Our registry in the US is not the only one of its kind. Many countries have their own robust registries, and then there is one that captures data across Europe as a whole. In times like these, I think it’s appropriate to look at the collective European body as we would the Untied States (a collection of states) given the proximity and individual state polices we have here as European nations similarly have varying policies in place to combat COVD-19.

Onto the data dump.

Researchers looked at varying patient statistics (FEV1, age, CFTR modulator use, infection cultures, weight, etc.) from across 8 countries for folks with CF who had unfortunately also contracted the novel coronavirus (SARS CoV-2) and tracked their outcomes.

The data, effective April 13th 2020, evaluated the 40 confirmed cases of COVID-19 in people with CF and reported that many had actually done quite well – including some people who had low pulmonary functions scores. I went through the report and lifted some data which you can see below.

It’s worth noting that the “interventions and outcomes” percentages are independent of each other. For example, patients can be counted twice (IE: a single patient can report COVID-19 symptoms AND fever, just as an individual patient can report COVID-19 symptoms WITHOUT fever), such that the percentages will not equal 100%. Let’s take a look at some of the data!

It’s worth saying that the first chart includes “interventions and outcomes” as stated in the report as well as selected symptoms. The data points are independent of each other and just show absolute values, meaning the percentages are not relative to each other in any way, but instead us the total patients studied (40) as the denominator across all statistics. Also not shown in my nifty little charts is that there were some impressive outcomes reported for folks with CF who have severe lung disease or people who have low PFT scores. It also goes without saying that these data are only representative of the 40 patients surveyed and may not account for ALL the people with cystic fibrosis who may have contracted the novel coroanvirus.

Overall, the researchers conclude, “These early data suggest that the course of disease in CF may not be as severe as expected from initial data from patients with other underlying lung diseases.” But they also add, “This CF population infected with SARS-CoV-2 are heterogeneous, with a wide range of lung function, complications, chronic respiratory infections. No apparent themes or specific risk factors for the contraction or severity of SARS-COV-2 are detectible at this stage”

My takeaway is that social distancing mechanisms ARE working for people with CF. You, I, and everyone else in our community know how to do social distance properly, and we also know how to take preventative steps when it comes to protecting ourselves from infectious pathogens. I also must caution that this is such a small data set that it is difficult to apply broad conclusions to the rest of the patient population. My hope, however, is that we see these data and know that all of us with CF will have a fighting chance in the era of COVID-19.

Finally, it also must be said that a person with CF has died at the hands of COVID-19. The CF Foundation released a comment after this study was published. In a statement they said, “Nineteen additional cases have been identified in the U.S. since the manuscript was submitted, bringing the total known cases of COVID-19 in people with CF in the U.S. to 25 as of April 29, 2020. To date, one death due to COVID-19 has been reported in the Registry.” You can read CFF’s full statement at the hyperlink above. It’s always heart breaking to learn of another person with CF dying, somehow it’s even worse to stomach that a patient could survive so long only to succumb to this insidious virus that has taken over our world.

Keep up the social distancing and continue to focus on the things you can control in life. I know it’s hard not to feel helpless at the hands of this virus, but we will get through it.

As an aside, I caught the following Twitter thread from Emma D’Agostino, woman with CF and PhD candidate, evaluating these findings from her own perspective. Certainly worth a read!

To the Person Living in Defiance of Social Distancing