What am I Reading? Hospital Pricing, Drug Pricing, Antibiotics 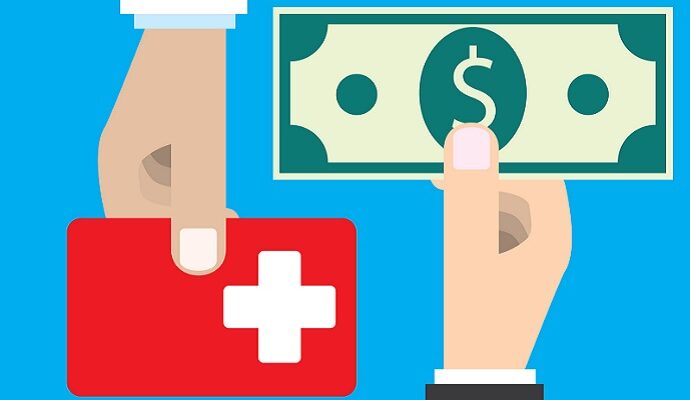 Alright, team! I am going to try something new on the blog. One of the most fundamental parts of the patient advocate life is to stay up to date with current events, news and medical literature in cystic fibrosis, the world of rare disease and health policy. I spend a lot of time reading articles that come across my Twitter timeline, or pieces that are included in e-newsletters that I subscribed to. So what better way to inform my blog audience than with some of my favorite health policy pieces over the past week?

Each Monday (or maybe it’s better I say most Mondays) I will share three articles from the past week that caught my attention, share them, and offer a quick summary (and/or reaction).

Without further to do, let’s kick it off for the first time!

Over the weekend, the New York Times published a really comprehensive look at hospital pricing. The kicker is that what one patient pays for a single service, another almost definitely doesn’t pay the same. In the first week of business school a professor of mine said the phenomenon is a lot like going onto an airplane, sitting down, and asking the person sitting next to you what they paid for their ticket. The answer relative to yours has about as good of a chance as making them euphoric (like they got a good deal) as it does make them seethe with rage. This past year, the federal government passed a hospital price transparency rule, which now forces hospitals to publish a list of prices they negotiate with insurers for their most common services. Some hospitals will also share their chargemaster lists, which is a list of sticker prices for services rendered. It may seem straight forward, but I can assure you it is not. The Times does a great job going through the absurdity at the heart of hospital pricing.

The innovation ecosystem – or maybe more commonly early stage investors – have started to throw their hats into the drug pricing ring. Importantly, the innovation ecosystem is far removed from what people generally consider “big pharma” since they are dealing with the therapeutic translation – or turning an academic idea into a commercial one. Investors are generally out (meaning their position) of a drug  before it starts turning over revenue, so in some key ways their success is defined by their ability to identify a strong technology. RApport is a great blog that features innovators and investors alike – but this week’s take on drug pricing was a good once since one would easily imagine that investors look for winning technologies, not necessarily price gouging cash cows.

Of course, I had to share this one. CF patient advocate (and pal!), Emma D’Agostino, and I are back at it again in our co-writing ways, this time talking about antibiotics over on The Hill. The antibiotic market is a tricky one for drug companies (and investors alike) because of the way antibiotics are prescribed, used, and also because their efficacy wains over time. The antibiotic that you take to treat your pseudomonas infection might be very different than the one I take because the resistance our bugs have developed could be quite different. A new legislative bill, the PASTEUR Act, hopes to stabilize the antibiotic market, so it looks appealing to drug companies making new antibiotics. Presently, and history has shown us, that drug makers entering the antibiotic market face a serious risk of insolvency because of the tricky situation!