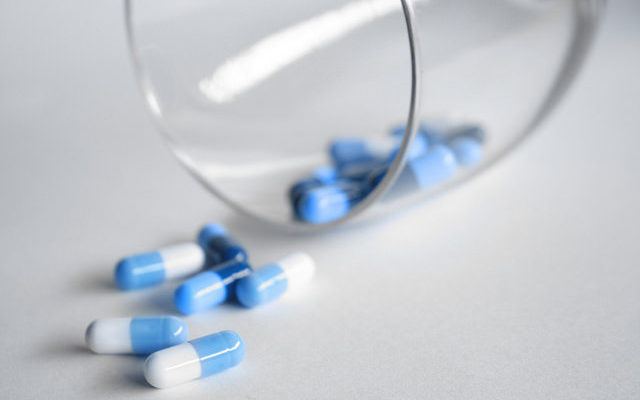 I feel like we’re beating a dead horse with these idiotic stories. A few weeks ago I warned of some of the potential implications from the ICER report. You know… the value of living longer BS.

Well… since then the New York Times picked up the ICER Analysis and tried to find the slimmest pigeonhole of the patient community to report on.

I don’t intend to dive too deeply into the Times article (because I’ve already discussed much of the meat), but it essentially discusses a New York State Medicaid Decision where “officials have said Orkambi is not worth it’s price, and are demanding that Vertex give a steeper discount to the Medicaid Program.” Sounds familiar to a certain social economic analysis.

Let’s talk about worth – or value – from the perspective of a few patients:

Orkambi has taken me from 3-4 admissions a year to my last “tune up” being in fall of 2015. A freaking miracle. I’ve gotten the flu TWICE and not needed admitted. A “modest” improvement is the the understatement of the century.

I got a cold two weeks ago, and it was a totally different animal to a pre- orkambi/Symdeko cold. My life didn't stop.

I have had no direct PFT improvement BUT lung function hasn't decreased in 6 months and no colds at all. Symdeko/Orkambi might work in more subtle ways than anticipated. I dont expect to see the other side of FEV 40, buy it has extended my life.

Orkambi has definitely been a game changer in terms of quality of life and FEV1 for me, perhaps more than most. But even a "modest" improvement is better than nothing.

The Times also talks about a CF patient who is struggling to pay her high co-pay costs associated with Orkambi, “Lora Moser, 40, is covered by Medicare because she is disabled, and said she had to stop taking Orkambi in January because she could not afford the first month’s payment of more than $3,000 required by her insurer, Humana.”

If anything, this part of the article is the most concerning piece. The patient in question is part of a very very very small portion of Modulator eligible patients, who cannot get what they deserve, and unfortunately she is being used as leverage for the reimbursement agencies. It’s not only unfair to her, but it’s misleading as a whole, because as Vertex says, “more than 99 percent of cystic fibrosis patients who are eligible to take Orkambi in the United States have “broad access” to the drug.”

No one seems to be discussing that little fact. By virtue of Cystic Fibrosis Foundation’s Venture Philanthropy investment into drug development and the implementation of an assistance program, we see the almost near perfect partnership between drug makers, reimbursement agencies and the group that represents all of us with CF. It’s a beautiful thing. Sadly there are people who slip through the cracks due in part to outdated laws or policies, and if any group of people can rightfully claim the title of “victim,” it’s them.

Patients like Lora Moser MUST be given an opportunity to break even, and I’d like Cystic Fibrosis Foundation to tell us how they are going to bat for patients like Lora.

The simple fact is that these modulators ARE worth their cost (in quality of life and hospital time) as proven by a DM sent to me from @thesaltymutantslife on Instagram (she gave me permission to share):

Beyond all of that, I could sit here and blow holes in the Times article if I wanted to – like the part where it says “[cystic fibrosis], which affects about 30,000 Americans, leads to a buildup of sticky mucus in the lungs and can lead to death by respiratory failure by the time many people are 40.”

We know that’s wrong. According to the latest public data, median age of death in CF is actually below 30, but who’s counting?

I'd also like @NYTHealth to note that their article is not only incorrect, but misleading. Median survival for CF patients remains below 30 years old according to the latest available @CF_Foundation registry. NYT cites 40, it changes everything entirely.https://t.co/d8RAxy4L1W

Or their use of the word, “modest.”

Our friends up above have shown that to be wrong, but I’ll pose this question… What’s “modest” about slowing a progressive illness?

A "modest" improvement in a progressive illness will ALWAYS be enormous in the lives of the people who have struggled with it for years. Don't let anyone tell you differently…. especially someone who has no clue what it's like to wake up struggling to breathe for 27 years https://t.co/jKlYy94W4a