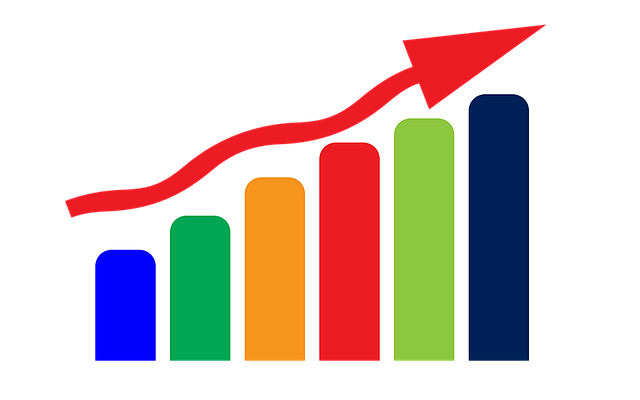 Something of grave concern is happening the cystic fibrosis community. In May, the Institute for Clinical and Economic Review (ICER) released a report questioning the value of Kalydeco, Orkambi and Symdeko, and arguing for a significant price reduction.

This report does nothing, but serve as a barrier for patient access to critical medication. One would be hard pressed to find a more idiotic analysis on the Internet.

A number of leading organizations in cystic fibrosis have come out expressing concern for ICER’s report, including CFF and CFRI.

The reason we are discussing this AGAIN, is because it’s back in the news cycle. Just last week ICER put out a press release discussing the report’s review “at a public meeting Midwest Comparative Effectiveness Public Advisory Council (Midwest CEPAC).”

The only appropriate reaction to this press release is uncontrolled laughter.

Let’s dive into it:

“The Midwest CEPAC also noted that the therapies offer other benefits beyond those examined in clinical trials, such as improved ability for patients to return to work, school, or other activities, and that the new treatments are the first in many years to offer significant clinical improvement”

Okay, sounds pretty good, let’s go to the next paragraph:

“Despite these positive findings, however, a majority of the Council ultimately voted that the therapies represent a low long-term value for money…”

You can’t make this shit up. I mean this is laugh out loud hilarious. If you can’t see the irony, let me help you.

Isn’t the idea of drug development and innovation to make a significant change in a patient’s life? At what point did that stop being the goal?

Cystic fibrosis patients are suddenly given the opportunity to live longer – Bad value.

We’re PUTTING A PRICE ON A PERSON’S QUALITY OF LIFE. Calling for lower prices gives insurers reason to withhold coverage for these medications and put’s patient health in the crosshairs.

Imagine that… enjoying improved health, which leads to (as the report says), “benefits beyond those examined in clinical trials, such as improved ability for patients to return to work, school, or other activities,” but because the value of increased quality of life isn’t worth it, we’d rather you stop working, going to school or enjoying other activities.

How is it in anyone’s interest to put up barriers for patient access to life changing medications?

Sorry, patients. Your quality of life actually has little long-term value, we’d prefer if you keep dying before 30. Don’t you people know that terminal patients are only supposed to see things in the short term?

Guess who is backing ICER?

Does that comes as a surprise to anyone?!

Reimbursement agencies don’t want to pay for medications that keep patients alive for many, many years, because then they’d have to keep paying for it. Shocking.

But if we’re dying before we turn 30…. That’s what I call value!

Has anyone even bothered to read this report on Health Affairs? The one that says Kalydeco patients saw a significant reduction in hospital admissions in the 12 months following the beginning of treatment compared to the 12 months prior:

Further, the study found “a comparable reduction in inpatient spending.”

Why isn’t that analysis in big beautiful letters on the Internet?

What you are seeing happen before your eyes is bias of unfathomable proportions. You MUST read and understand the facts. Don’t be part of the problem. You must be part of the solution.