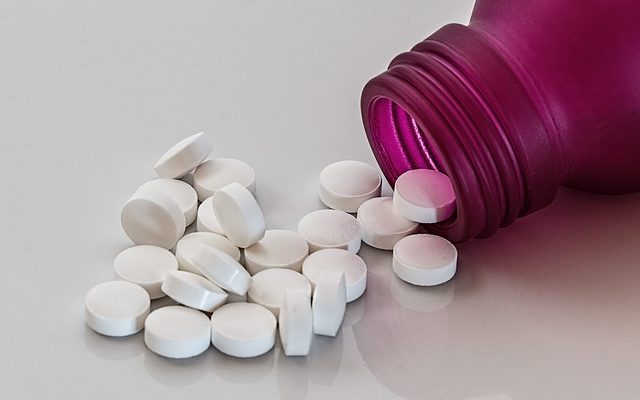 According to a Reuters article out yesterday, 2017 was a good year for the FDA and drug approvals, “with 46 novel medicines winning a green light — more than double the previous year.”

Also of note is this number of approvals “does not include the first of a new wave of cell and gene therapies from Novartis, Gilead Sciences and Spark Therapeutics that were approved in 2017 under a separate category.”

The relatively new “breakthrough therapy designation,” implemented by the FDA, is likely one reason why we are seeing an uptick in approvals.

The breakthrough therapy designation is something we actually have seen quite a bit of in CF over the past few years. For example, Vertex has previously secured it to help expedite some of their medications through FDA approvals.

Less red tape will always be a good thing.

To that end Vertex has also secured a Priority Review designation for their latest application to the FDA – the Tezacaftor/Ivacaftor combination therapy. The review date for that medication is February 28, 2018.

This is all good news, but I think we are still seeing too much red tape here.

We’re also not seeing enough competition in the rare disease sector. I think it’s important for patients to have OPTIONS for different medications that do similar things.

On one hand I understand the issue. Rare disease is the most risky business venture there is. Companies are dealing with very small patient populations, and often are at risk of losing enormous amounts of capital. I pointed out last month that the average price point for drug development can be in the neighborhood of $2.6 billion (Tufts Center for the Study of Drug Development). I think to an extent that alone is justifying some of the high prices we’re seeing since there are so few of us, and until we see competitors, those prices are going to stay in that neighborhood.

On the other hand, as an opportunist, I see an example of success worth following.

The Reuters article does note that of the 46 approvals in 2017, several medications were competitors for already existing meds, but mainly for larger illnesses – the example given is diabetes.

Competition, as we know, can bring prices down, which as the article points out is something that these pharmaceuticals are going to have to being grappling with. Hopefully we’ll start to see more of it in the rare disease sector.

Ultimately I think the FDA is both an incredibly amazing instrument of the government, but also a quite frustrating one. A significant portion of money spent in the development phase is geared towards getting novel medications through the approval process. I’d like to see the FDA back off and make it more feasible for experimental medications to get through their standards.

I see that average price point of $2.6bn in drug development costs as a serious barrier of entry into the field. To that end it remains to be seen what kind of impact the new tax bill may have on this issue. Will the lower corporate tax offset the tax break provided by the altered orphan drug tax credit? Regardless, the FDA needs to play its role bringing the cost down.

Further, why should it take over half a year for medication to go through the review process? I get that as far as scientific standards are concerned, 6-12 months really isn’t that long, but it sure as hell is a long time when you’re living with an illness. For some people 6 months could mean the difference between rapid decline and a steady baseline.

The FDA needs to continue to make it easier for quality medications to get through their approval process, which ultimately is moving in the right direction as seen by their success in 2017. They do, however, need to uphold their rigorous safety standards.

It’s a hard job – and a thankless one at that – I get it. It’s truly an area of uneasy relationship between the private and public sectors, but there is always room for improvement, especially as science is proceeding faster than ever before.

I urge the current administration to stay true to their promise of expediting the approval process. I’m hopeful after a successful year, but will remain vigilant (and I hope you will too) until we see consistent results.