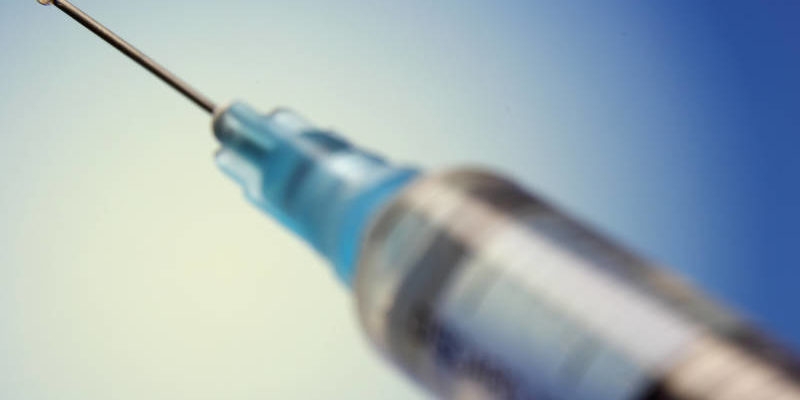 GET THOSE FLU SHOTS

Let’s get in gear and get those flu shots. Don’t be an asshole and skip out on them. The most vulnerable in our community DEPEND on you to get the flu shot. There are millions of people who are at an enormous risk for devastating illness resulting from the flu (like those of us with chronic respiratory illness!), not to mention all the people who are immunosuppressed and CANNOT get a vaccine – people going through chemotherapy or post-transplant, just to name a few.

This is BIGGER than you.

Don’t believe me? Here are some FACTS from the CDC:


Which Respirator I use and Why