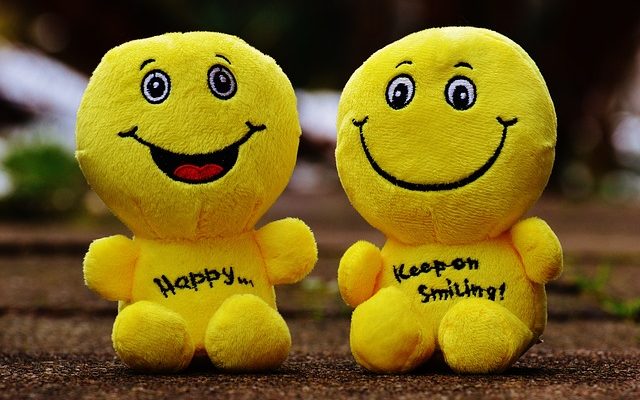 It’s okay for other people to do it too…

I think one of the most humanizing things we can do is destigmatize chronic/terminal illness. Everything surrounding CF is so goddamn serious ALL the time. It’s almost like some people look at us as if we are fragile beings incapable of free human life.

For example, sometimes I’ll meet someone new in the midst of doing a tube feed. I could be sitting at the kitchen table when company walks in. Often he or she has no prior knowledge of CF or tube feeds, so that person is thrown into a very uncomfortable situation. More times than not when something like this happens, I can sense that my new friend wants to ask a question, but isn’t sure that it’s appropriate. It’s then left to me to break the ice.

I think we need to get rid of these awkward encounters by first calling them what they are – awkward. Then we (people with chronic illness or those close to sick people) need to start welcoming these situations. Let’s take the seriousness out of it!

My girlfriend has done a fantastic job of normalizing my CF. I sometimes like to make light of my illness and crack jokes at my own expense, it’s okay, it’s probably a coping mechanism, but more importantly she has caught on. To the point where her Christmas gifts for me this year were, in a weird way, CF related.

Now I know I spoke last week about not really asking for gifts, and the one true gift I’d love more than anything is a cure for my CF, but that doesn’t mean I don’t like receiving gifts, especially if they are funny.

This year my girlfriend went down the CF related route with a few of her gifts, most notably the SquattyPotty (which was on my 2017 holiday gift guide) and an Awair air quality tester.

The SquattyPotty is an hilariously practical gift. Most people with CF spend a lot of timing pooping… the SquattyPotty is supposed to help cut down on time spent in the bathroom. After giving it a quick whirl yesterday, I can say with some certainty that it works.

The Awair air quality tester is probably going to make me paranoid more than anything. It tests for atmospheric humidity, temperature, dust particles, chemicals and CO2 – basically overall air quality. It gives me real time updates on my iPhone. It’s pretty sweet, and also a practical gift.

I think the important thing here, though, is that these gifts show that my girlfriend has been able to normalize CF, and poke fun at it, or more specifically poke fun at the amount of time I seem to spend in the bathroom (God knows the Awair is going to go crazy when it gets a whiff of the utter devastation from one of my trips to the toilet). I think that’s an important part of any kind of relationship between someone who has CF and someone who does not.

To that end, my friends and family are very similar. My friends love to make ironic comments about cigarettes or something of the like because they know I’d likely disown any of them if I found one of them smoking.

My mom is really the only one who cringes when I refer to CF as my genetic anomaly or terminal illness. I think that’s what moms are for, though.

Ultimately I’m not trying to minimize CF. There are certainly more situations than not when absolute attentiveness and focus are required, but I do think it’s more than okay to have a little fun with it. After all, it can be kind of funny when I spend 25 minutes in the bathroom and come out to find my girlfriend wearing a gas mask (which hasn’t ever happened, but I’m not eliminating the possibility).


What Do You Want For Christmas?