What is a Rare Disease? 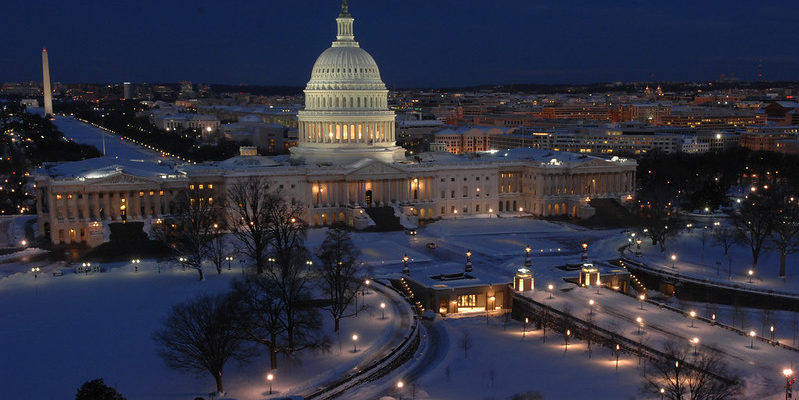 The reason we care so much about the rare disease designation is that it gives cystic fibrosis and the other 6,000+ rare diseases policy power in Washington D.C. The political nature of the healthcare industry (whether you receive subsidized coverage or not), unfortunately, divides conditions into voting blocs. More broadly, different ailments are also divided into voting blocs when it comes to allocating tax incentives, federal funding and coverage in some situations (the 9/11 Health Fund is an example of the latter).

The collective rare disease term not only creates a broad coalition of rare disease patients and stakeholders – the NIH estimates that there is somewhere between 25 and 30 million people living in America with a rare disease – but it also allows for expedited and incentivized drug discovery. In CF, of course, we know something about that, but more on that later!

With some experience over the past few years in the health policy world, I can confidently tell you that the rare disease term has allowed us to work effectively with both parties to provide remedies to coverage situations faced by patients across the country. If there is one thing that I have learned and is worth sharing, it’s that blanketed generalizations of the pollical balance in the health world doesn’t do any favors for anyone. It is prudent to remember that the situation that you may find yourself in is, in all likelihood, widely different form someone else in a different part of the country. The segmented nature of coverage options, federal, state and local laws creates vastly different scenarios for patients where the experiences for someone living in New York receiving aid from the Adult Cystic Fibrosis Assistance Program, for example, could be enormously variant from a person living in Ohio on commercial employer-back insurance.

Rare Disease (the term) attempts to transcend those differences through a pooling of policy power.

The Orphan Drug Act, which I have written about before, is a critical piece of legislation that has served as a catalyst for orphan drug development because it allows for tax breaks and exclusive patenting during the development process. Orphan drug developers are very different from the “big pharma” tag that colloquially describes the biopharmaceutical industry. Orphan pharma generally assumes enormous risk predicated on the success of a product that is headed towards a small patient population. If the product fails the scrutiny of clinical trials, so often does the company. The financial reward for the success of an orphan drug has proven to be huge, however, once the company has recouped on the losses sustained in the development phase, which can happen many years after a drug has been approved after the FDA.

The risk discussed above is something the CF world knows a lot about. It’s for that reason Venture Philanthropy was added to our arsenal, and as we know, it’s proven to be hugely successful.

The Oprhan Drug Act, however, has its critics – as with anything in Washington, really. The tax incentives are sometimes abused by drug developers who stretch the orphan drug designation as far as they can. Beyond that, some large biopharmaceutical companies are starting to tackle rare diseases because of the incentives that come with it.

In the case of cystic fibrosis, I think the rare disease/orphan drug designations have done their jobs with explosive drug development – between Pulmozyme and the modulators, we’ve done quite well.

I also think incentives need to be created for our insurance agencies to cover these costly drugs, though. Beyond that, the orphan drug designation should extend rebates to patients who rely on Medicare to cover their drugs. Medicare has notoriously had a challenging time with some of these precision medications, which ultimately leave patients with enormous out of pocket costs because of the federal kickback statutes. Unfortunately, people with CF on Medicare often don’t have generic options, and so they get stuck with paying enormous out of pocket expenses or rely on third party assistance programs like Healthwell.

Rare Disease is an imperfect term, but it is a powerful one. If anything, bang that Rare Disease drum… this week is a week where you can be loud!


How Do You Value Your Life With Cystic Fibrosis?