Is 2019 FINALLY Going To Be The Year We Write “cystic fibrosis” Correctly? 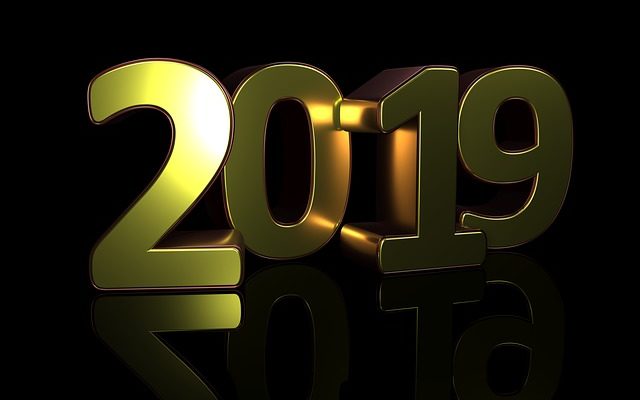 If you’ve been following along with my social media accounts, then you already know my New Year’s resolution, so I apologize for the redundancy, but for those of you who don’t here it is…

My New Years resolution is to make sure the world knows the C and the F in cystic fibrosis are not capitalized. When discussing a condition in the body, we don't capitalize the the term. If you've been writing "Cystic Fibrosis" you've been wrong, and annoying the shit out of me.

Let me take you to the intersection of the english language and medicine. The names for many illnesses are either describing what’s going on in the body, like diabetes, are slang terms, like the common cold, or are shortened terms, like poliomyelitis to poliovirus.

Oddly enough, the term, cystic fibrosis, finds its origin in what the condition does to the pancreas.

cystic – cyst formation in the pancreas

Of course we know fibrosis occurs elsewhere in our bodies, namely our lungs, but back in the 30’s they were still in the discovery process.

Now, I know what you’re thinking, “But Gunnar, I have seen Cancer written out with a big C, and Cystic Fibrosis written out with a big C and a big F. You can’t be right!” Well, that’s where you, and whomever wrote those words, would continue to be wrong. Cancer (leading word of the sentence follows capitalization rules) should be written out as, “cancer” just like we’d write out diabetes and cystic fibrosis.

Luckily, my friends at the Washington Post have my back on this.

To clarify, it is appropriate to write “CF” since we’re utilizing initialism, and for my grammar nerds out there, no, CF is not an acronym like NASA.

Thank you for coming to my TED Talk.

My New Year’s resolution unintentionally caused a bit of a stir as I, of course, managed to offend a few folks who have been writing out Cystic Fibrosis, for what appear to be romanticized reasons.  To them I say…. Relax. Read satire, laugh a little and move on with your life. I use humor and sarcasm as coping mechanisms, and will continue to do so.

This will be the last time I explicitly spell out my use of satire. From here on out, it’ll be up to you, the reader, to determine when I’m utilizing it.

Darcy’s Blog: Your Care Team Might Accidentally be Overlooking your Mental Health Needs